Royal Lytham is considered one of the finest links courses in England, if not the world, although it has precious little in common with its prestigious cousins on the Open Championship rota. Unlike the romantic vision of a links layout on the sea, the present location of the Lytham golf course currently lies more than a mile from the sea, is surrounded by red brick housing, features a live train track down one side and its defenses, consisting primarily of a multitude of bunkers and sandy dunes are mostly manmade and not natural to the landscape. To top it off, it is the only Open rota course that starts with a par 3, albeit a long one at 206 yards.

Having said all that, it is truly one of the crown jewels of English golf, along with Royal Birkdale and Royal Liverpool and is not to be left off any England golf tour. It has hosted every prestigious golf championship in both the amateur and professional circuits including eleven Open Championships and two Ryder Cup matches. The quality of its Open Champions alone, starting with Bobby Jones’ first Claret Jug in 1926 and continuing with Bobby Locke, Peter Thompson, Bob Charles, Tony Jacklin, Gary Player, Seve Ballesteros (twice), Tom Lehman, David Duval and Ernie Els over Adam Scott in 2012, gives one pause on the quality of the design. It is the hope that The Open will return to Royal Lytham & St Annes in 2026 for the centenary of Bobby Jones’ first Open victory.

When you play be sure and look for the plaque on the 467-yard, par 4 17th commemorating Jones’ brilliant and miraculous approach to the green from a sandy, scrubby lie that enabled him to hoist the Claret Jug for the first of three times.

The Club has a passion for amateur golf and in 1965 held the first annual Lytham Trophy. Unusual in that it ended in a tie between two of England’s finest amateur golfers – Clive Clark (designer of the new Dumbarnie course in Scotland) and Sir Michael Bonallack, the most decorated English amateur of the 20th century. Held in early May it is eagerly anticipated each year as the start of the amateur golf season. Royal Lytham and St Annes Golf Club was founded in 1886 and played on leased land near where St Annes Old Links is today, until moving to the present site in 1897 when the Club’s first pro, George Lowe, laid out the original course. Harry Colt carried out major renovations in 1919 and 1935. It has only been slightly tweaked since then, primarily by adding length and adjusting bunkers, most recently by the world-renowned team of Mackenzie & Ebert.

As distinctive as the course is, Royal Lytham is known for its iconic and easily recognizable colorful Victorian clubhouse built in 1888 and the matching Dormy House added in 1911. You can stay in the recently refurbished Dormy House that features 16 comfortably appointed rooms and is literally located on the practice putting green. 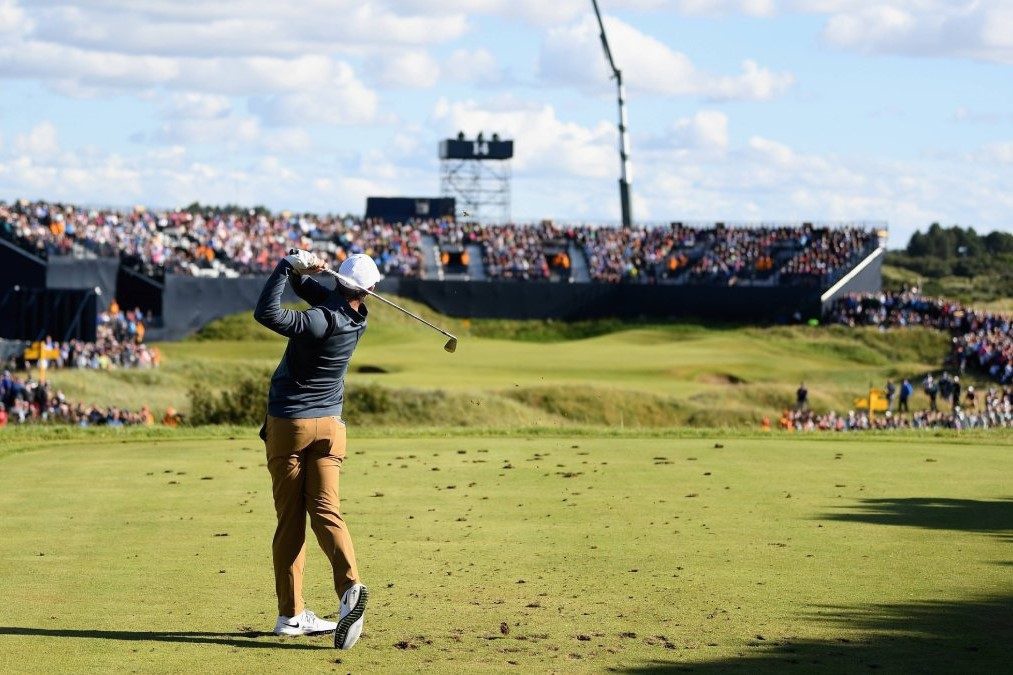